Lots of you will recall Mike Seward once a well-known Director at Sparrow’s, Mike left the Company and with Andrew Wyon (another of our directors) established Seward Wyon, a very respected company specialising in engineering services.

At a later date Mike formed his own successful company “Michael Seward Ltd” using his own engineering expertise to the benefit of the construction industry, Mikes own brochure portrays some of the major projects that he has been involved with over the years. I will be putting it on the site shortly.

Mike is now retired and living in Thailand, Mike has promised to send me further pictures and information of Sparrows history from his own memorabilia, I’m looking forward to receiving some very interesting data from him as he was involved in many of the company’s major projects. 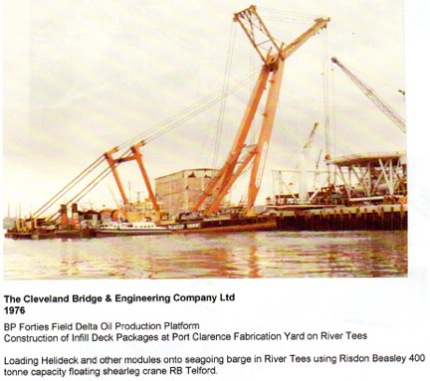 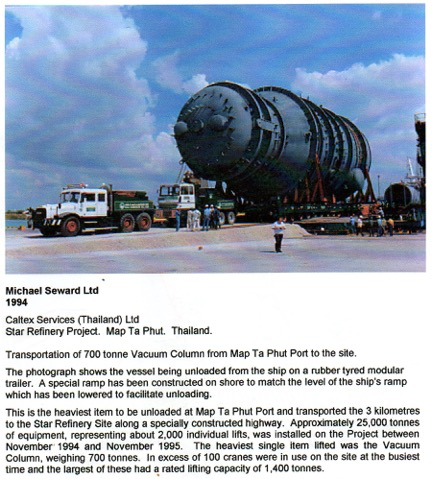